Leadership is an art woven by intricate details. A detail missed can result in great frustration in the attainment of our objectives. No one succeeds in the art of leadership without paying attention to details. One of such details a leader must not be ignorant of is the role of coercion and inspiration in leadership.

The more effective a leader is, they tend to rely on inspiration to get their followers to comply with their vision. The more ineffective a leader is, the more they tend to rely on coercion to achieve their objectives. The inspirational leader uses hope as a tool of motivation, while the coercive leader relies on fear. Both strategies are effective, at least, in the short term. The excellency of the inspirational approach is that the tenure of followership often transcends the tenure of leadership while for the coercive leader, the tenure of followership expires immediately after the tenure of leadership expires.

This is not only true in the national and organisational climes but it is also true in the family sphere. Show me a coercive father or mother and I will show you a parent whose influence over the children will expire once they leave home. The kids simply won’t come back home. Conversely, the children of inspirational parents often cannot be freed from home.

Isn’t this true of the Mandelas, the Ghandis, the Awolowos, the Pauls and the Mother Theresas of our world? Even death in all of its power isn’t enough to terminate the legacy of followership that these people engendered in us. The most a coercive leader can have to their name is an epitaph etched upon the stones of an often forgotten and seldom visited grave. In contrast to the epitaphs of coercive leaders, we build monuments for inspirational leaders.

The most a coercive leader can have to their name is an epitaph etched upon the stones of an often forgotten and seldom visited grave. Click To Tweet

Tales of the exploits of inspirational leaders are passed down from generation to generation. The principles they lived by often become the educational substance for the indoctrination of emerging generations. Their influence far outweighs the tenure of their limited sojourn upon the earth. How did these leaders become so?

I believe one reason why these leaders became Icons and Beacons of significance in our imagination is that they appealed to our sense of justice while they lived. This doesn’t mean that they were perfect in every sense of the word. Justice and rightness or perfection aren’t necessarily synonymous. Justice means that given the realities that were presented to them in their times, they acted in the best interest of the people they led in relation to the realities that they were given. I will return to this theme of acting in the best interest of one’s constituency and its power in a later essay.

Why is a sense of justice crucial to the evolution of inspirational leadership? It is because every human being was born with a moral compass, an inbuilt sense of what is right and wrong, as well as a justice compass, an inbuilt sense of what is fair and unfair. This moral and justice compass can either be sharpened by the exposure of the human consciousness to lofty spiritual cum philosophical ideals or it can be dulled or perverted by the exposure and entertainment of the basest human ideals and depravities. In spite of this, that inbuilt moral and justice compass is alive in all of us.

The power of inspirational leadership is that it not only appeals to this inbuilt moral compass and justice compass, but inspirational leaders also conquer it. The key character attribute that makes them conquer it is SELFLESSNESS. When leadership embodies selflessness and properly communicates it, their constituents willingly yield to their leadership. And that leads to an explosion of the leaders’ influence. What drives this explosion of influence is that the selfless leader’s constituents reciprocate the selfless gesture by giving their all toward the leader’s vision and mission and virtually no force on the earth except God can stop such a movement. This is why the supreme act of leadership is self-sacrifice. Without it, one can not be an inspirational leader. Jesus of Nazareth, arguably, the most inspirational leader to walk the face of the planet, evidenced by his almost 3Billion followers opined that the good shepherd gives his life for the sheep.

The reverse is also true for the coercive leader. What marks all failed leadership is selfishness and personal interest. Of course, once their constituents see that a leader is into this for themselves, they begin to hoard the best of themselves from the leader and the mission falters, flounders and fails. This negative spiral triggered by selfishness is evident in most of the dictatorships of our day. The bottom line is, if you are selfish, you will be a failure in leadership. Leadership is not about just you.

The bottom line is, if you are selfish, you will be a failure in leadership. Leadership is not about just you. Click To Tweet

The real deal here is that selfless and sacrificial leadership unlocks in people a sense of legitimacy towards their leaders, while selfish leadership unlocks an aura of illegitimacy regarding their leader. People are not stupid. Once the trust is broken, a sense of legitimacy evaporates. The Rehoboamic malady of ” to your tents, O Israel” becomes the order of the day. All leaders, therefore, must strive for legitimacy in the eyes of their constituents by embracing and embodying sacrifice. Only then will the leader stand the chance of becoming a truly inspirational leader; the kind of leader whose tenure of followership will far transcend the tenure of their leadership.

May we get there! 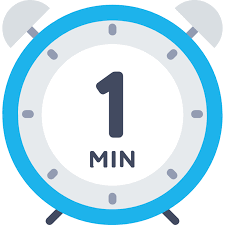 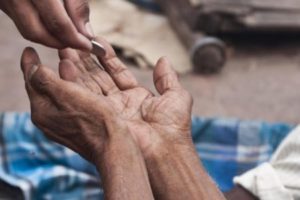 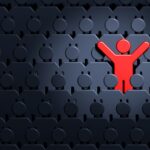 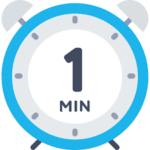 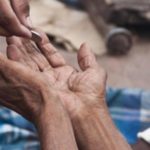 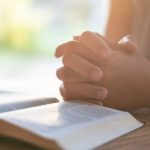 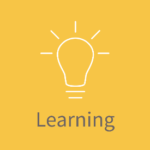 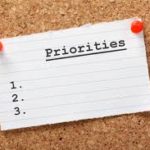 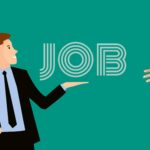